John N. Ellem is a life-long resident of Wood County, West Virginia. He received his undergraduate degree in Economics from Wheeling Jesuit University (magna cum laude). In 1992 he was awarded a law degree from the West Virginia University College of Law, where he was a member of the Moot Court Board and Clinical Law Program. After working 8 years as a litigation associate for a mid-sized firm, in July of 2000 he opened Ellem Law Office where his focus has been representing consumers in WV and Ohio in a variety of matters including lemon law and debt collection abuse, as well as personal injury, criminal defense, and bankruptcy.

HOW I BECAME A “LEMON LAW” LAWYER

“ She says her truck has been in the shop for repairs 25 times,” according to the phone message my legal assistant wrote down f... 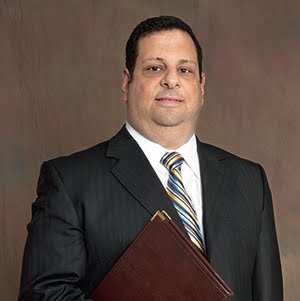